Useful and Easy-to-use Gadget to help keep you in touch – perfect for Seniors! Most of us would agree that new innovative gadgets make our life easier. Yet, not everyone can really enjoy the benefits of those innovations, for instance, seniors or elderly. Sometimes the new invention may be more complicated, hard-to-use, and intimidating for them.

However, there are some gadgets that are specifically designed to help seniors and the elderly. One of them is MEMOBIRD – a small Wi-Fi printer, messenger, and reminder device that’s easy to use. MEMOBIRD can remind seniors to take their daily medication, print paper messages or pictures from their family, and print wirelessly from a phone, tablet, or desktop.

MEMOBIRD is a paper messenger and portable thermal printer that sends paper messages and prints memos from your phone, tablet, laptop, or desktop. Using the free Memobird app, you can send and receive paper messages in seconds even when you are a thousand miles away from each other. You also use MEMOBIRD to print text, photos/pictures, stickers/emojis, handwritten messages, drawings, and other content even without an internet connection.

How can MEMOBIRD help seniors or elderly?

Here are various ways that MEMOBIRD can be useful for seniors:


How easy to use MEMOBIRD?

MEMOBIRD is a plug-and-play device

After you complete the one-time setup, whenever you want to use MEMOBIRD, simply plug it in and that's it!

MEMOBIRD is light, portable, and wireless

Since MEMOBIRD's weighs only 151 grams (without the paper roll) and is about the size of an apple, it's easy for those with physical difficulties to move. And since MEMOBIRD is a Wi-Fi printer, there are no additional cables to hook up, just a power source!

When MEMOBIRD receives a message, it will automatically print out the message. So, seniors just need to wait until the message is completely printed then tear it out.

On the Memobird app screenshots below, you can see that there are only a few menu options to navigate. 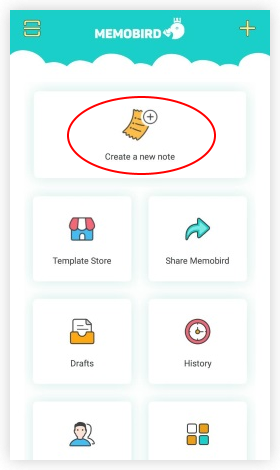 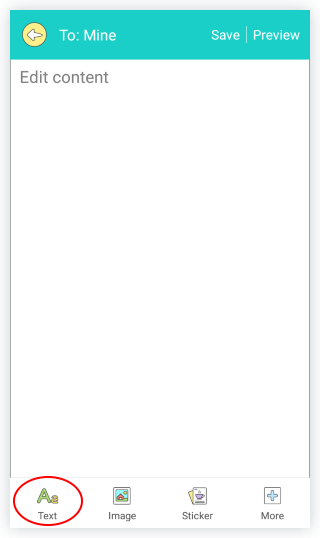 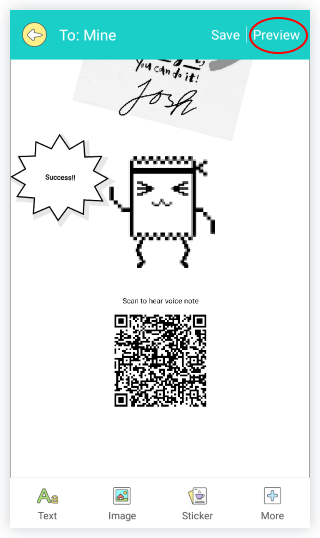 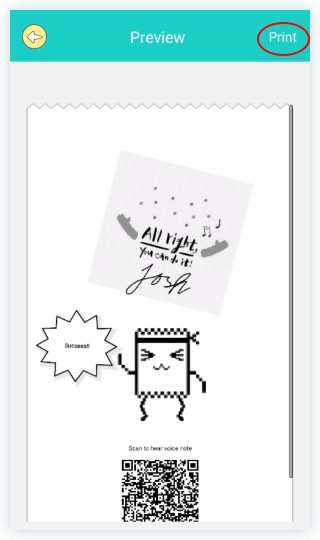 The seniors can also make the text bigger so that they can read the memo easier. MEMOBIRD is an inkless thermal printer, so no need to refill the ink or change the cartridge. Seniors just need to put in a new paper roll when there is no paper left inside MEMOBIRD. That's all the maintenance required!

Whether your aging parents need to use their own smartphone, tablet, or computer, depends on how they want to use MEMOBIRD.

As a passive user that only receives the paper messages or get reminders to take their daily medication, they don't need a smartphone or tablet, just a MEMOBIRD is enough.

As an active user that can do all the things the passive user does plus sending printed pictures or love notes to their grandkids and printing wirelessly, they need to use their own smartphone, tablet, or computer.

After you get the MEMOBIRD, you need to download Memobird app to your phone (a passive user doesn’t need to have a smartphone or tablet), create a Memobird account, bind MEMOBIRD to your Memobird account, and then connect MEMOBIRD to the seniors home’s Wi-Fi network. You can follow this step-by-step guide to complete all those steps.

After you complete the setup, you can leave MEMOBIRD at the seniors or elderly's home. Although your phone and MEMOBIRD is separated, MEMOBIRD will still work perfectly because it is connected to a Wi-Fi network.

For a passive user, the MEMOBIRD is bound to your Memobird account. To send paper messages, simply print a message to your own writing board as shown here.

Send pictures or love notes to you or their grandkids

Do you have your own MEMOBIRD? If so, you can exchange messages and photos back and forth between your loved ones. This is easy by adding a friend to your MEMOBIRD account, and then selecting your account as the recipient of the paper messages.

You can see a detail step-by-step guide on how to print with MEMOBIRD from your phone or tablet here. *The discount is for a limited time only – pick up your MEMOBIRD today!